JoelPalencia12
Papa's Cakeria HD is the first app game that was created by JoelPalenia12. It costs $0.99. The chefs are the same as the desktop.

(Bold means the customer is unlocked to the holiday.)

Start of the day

Chloe's Info in Papa's Cakeria HD!
Add a photo to this gallery 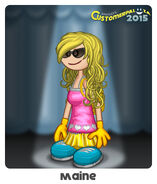 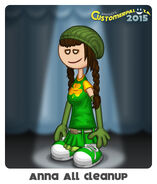 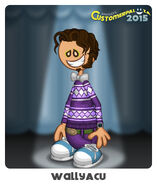 Add a photo to this gallery
Retrieved from "https://fliplinestudiosfanon.fandom.com/wiki/Papa%27s_Cakeria_HD?oldid=135779"
Community content is available under CC-BY-SA unless otherwise noted.