February 11, 2019
Hashtags 2019 is the first competition for you will choose your character to join here that made by User:JoelPalencia12. The Venue of Biggest 4 is on Springuffin.

The next nomination day will be on Day 4. I will also create a blog on Flipline Studios Wiki for this so there are many votes. On week 4 Sparkle will be included for the nomination but not in this week.

The next nomination will be having 5 Males and 5 Females. Sheeza is one of the nominees in female and Jayden is for the males. The voting will be start tomorrow.

Nomination day, I will end this on Day 6.

A new big announcement will be happening on Week 4. What's that? You'll see.

Latest Evictee: Jimmy, 0% of the Vote.
While:

I will use a system called "Vote to evict and Vote to save" on Day 6. Vote Wisely!!

Tomorrow you'll decide who should be evicted or whose your character to be save for the FOUR nominees. You'll also decide who do you want to be the winner of this season and 1st place to 9th place because "Hashtags 2019"

When the other character lost for being Part of the big 9 they will have automatic nomination.
Safe:

Big Jump to the Big 9:
Winner:

But the voting is not yet done!

But Ella, Rie, Sheeza, and Rosie also safe from Eviction because even though they don't vote to save votes they don't have vote to evict votes. But tomorrow, Mallory, Kalahni, and Sparkle will have a chance to evict but only one of the 3 of them will be safe this week because they have 3 vote to evict each.

I’m sorry Mallory and Kalahni you’ve just been evicted to the competition.

Vote for the next contestant to become the 3rd winner for big jump:

You'll choose if you want to remove one of your contestant.

Eviction Night, this will end on Week 8; Day 4, but the voting was stoped because Luis left from the contest. Evicted:

Keep voting, because the voting is only until tomorrow.

The voting is closed.

Triple Eviction and three will be save/safe and will Complete the Big 9
Contestants:

Keep voting, please I beg you.

Anna became 5th Place. The other finalists, runner up, and winner will be announce next week, Week 11.

Springuffin, The venue of Winner, Runner up, 3rd and 4th Place.

We already know who is the biggest winner of this season.

Color Theme for the Contestants 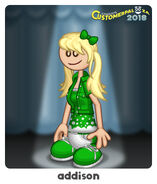 1st Evictee, Pick by Siri with lowest amount of vote with only 0 vote 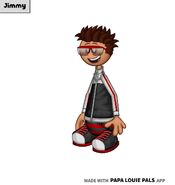 2nd Evictee, got the lowest vote with only 0% of your votes 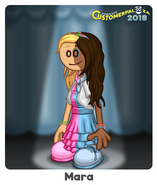 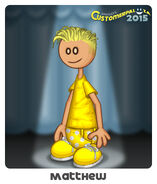 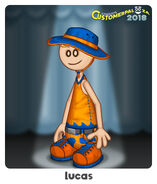 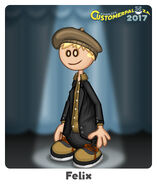 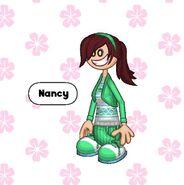 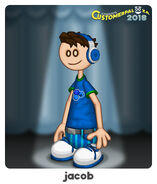 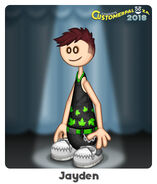 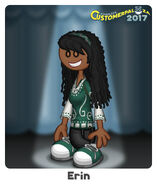 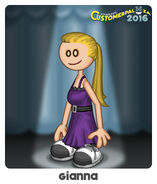 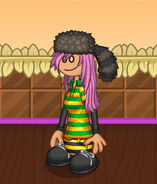 14th Evictee, 32.5% with lowest amount of votes specially no votes with Kalahni. 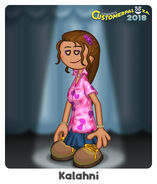 15th Evictee, 32.5% with lowest amount of votes specially no votes with Mallory. 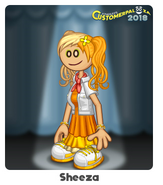 16th Evictee, that the people vote her to expell/eject. 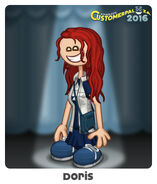 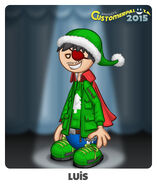 19th Evictee, left from the house. 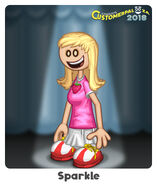 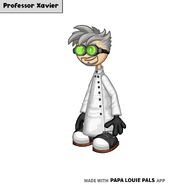 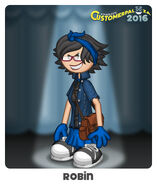 22nd Evictee, highest amount of votes of Evict alongside with Xavier 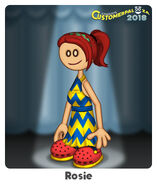 23rd Evictee, 2nd lowest amount of votes next to Rie 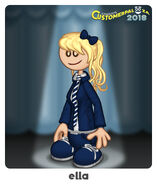 24th Evictee, hope to become a finalist but not picked by Siri 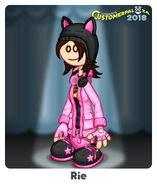 25th Evictee, No Vote collected
Add a photo to this gallery 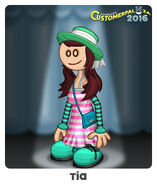 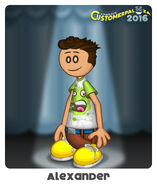 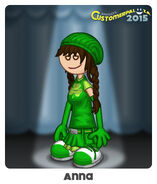 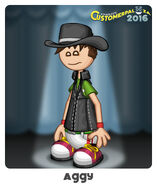 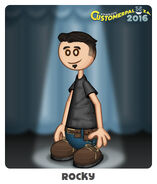 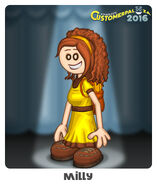 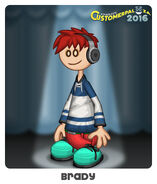 Aliah (Villa)
Add a photo to this gallery

Retrieved from "https://fliplinestudiosfanon.fandom.com/wiki/Hashtags_2019?oldid=135760"
Community content is available under CC-BY-SA unless otherwise noted.