Daisy is a female customer created by Cure Kohaku. She makes her first appearance in Papa Louie 5: When Cupcakes Attack! She has no skill in this game. She is also a character in The Daisy Stories. She is the female worker in Papa's Cerealria.

She appears in Yoshi's Awesome Race as part of Team Princess with Peach. 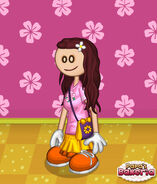 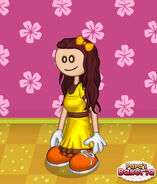 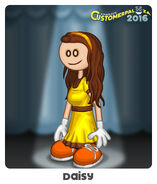 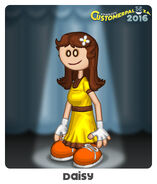 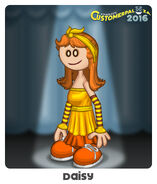 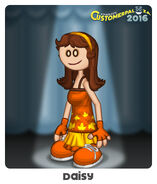 Retrieved from "https://fliplinestudiosfanon.fandom.com/wiki/Daisy?oldid=116880"
Community content is available under CC-BY-SA unless otherwise noted.