What's on your mind?

I found an interesting idea for a fanon game or even an actual FS game.

It would be cool to have a game where you can transfer your pals from Papa Louie Pals to the actual game. For example, if Cluckeria had this feature, you'll be able to transfer your Pals from PLP and have them into the game where you can choose and select their own order and favorite holiday and etc. For some reason I would love to see this in the future by any chance but knowing it will never happen.

I need these things from the characters:

So me and my friends at school today

Worked on a fan made papas ria game so here’s a little but about it.

Quinn,drakson,your worker, go to a Carnival and there’s a grand prize to whoever wins. whoever you play as goes up to the Game where you shoot a dart kind of like pop dart. Your character ends up winning the grand prize which is owning papas cotton Mia until papa Louie comes back. The 3 stations are. The stick station where you pick out a small medium or large stick. The cotton station were you put the flavor and roll up the cotton candy last but not least is the extra station where you can put on candy syrup and extra toppings. The game ends at rank 65 and the end Cut scene is were you and your driver get a huge statue in the middle of the park with a thank you next to it. The last holiday you get is called sugar rush where are you get lots of sugar themed candy for your extra station 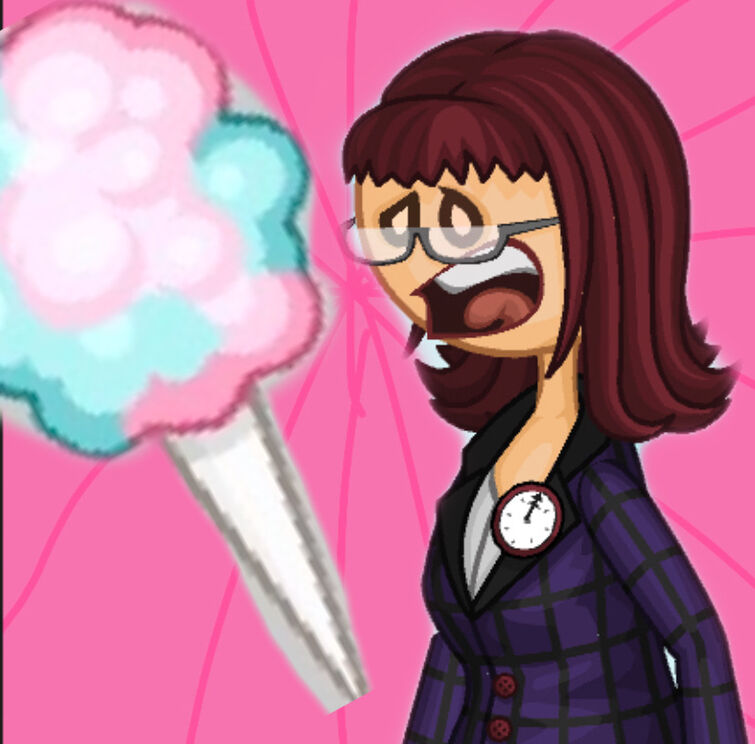 I need these things from the characters:

You may submit as many pairs of contestants as you would like. There are open spots for eight pairs and it will be on a first-come, first-serve basis. You must make at least two characters or they will not be included.

If you think I should continue to announce a new episode's release on Discussions, tell me :)